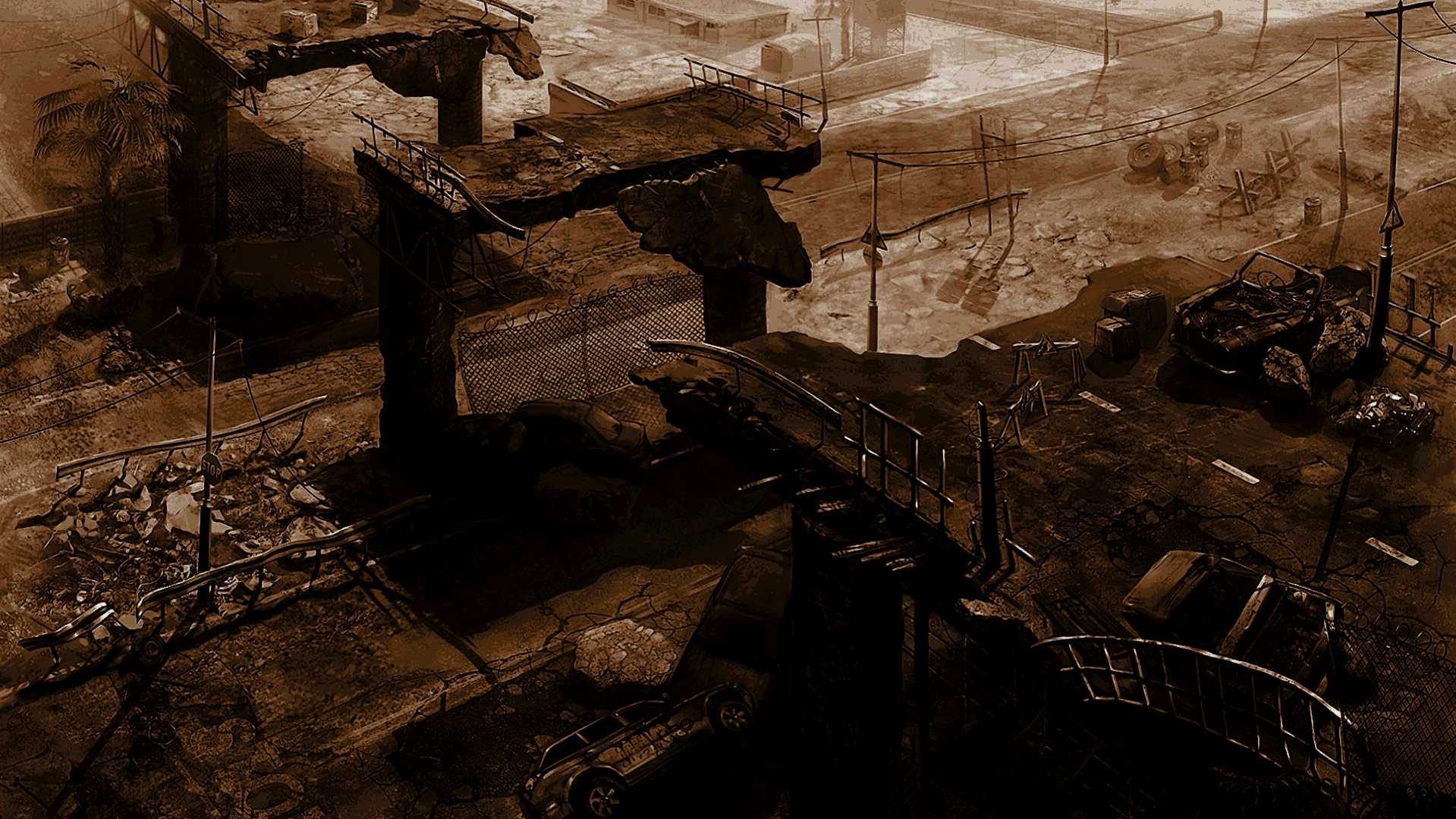 Welcome to To Morrow’s End the world of “The Morrow Project” is 150-200 years after world war 3. Over 90% of humanity was wiped off the planet and all that was left fight to survive.  This story is that of a team frozen to be awakened right after the war to help the survivors, but something went wrong and they slept far longer than expected.  Now the only memories of the past are stories told to children at bed time.  This is the world that the team is waking up to except it’s over 150 years later.  Things have changed a  lot,  Most knowledge has been lost, survival is hard, and people do what they can.  It has been so long that nature has reclaimed most of the world where it could, but the nuclear radiation from the war has left it’s mark.  Mutations, cities still too hot to return to, and the devastation after effects still touch every day life.

Can the team survive?  can they complete their mission of helping the survivors rebuild? or will they fall victim to the hostility and despair that wraps the world.