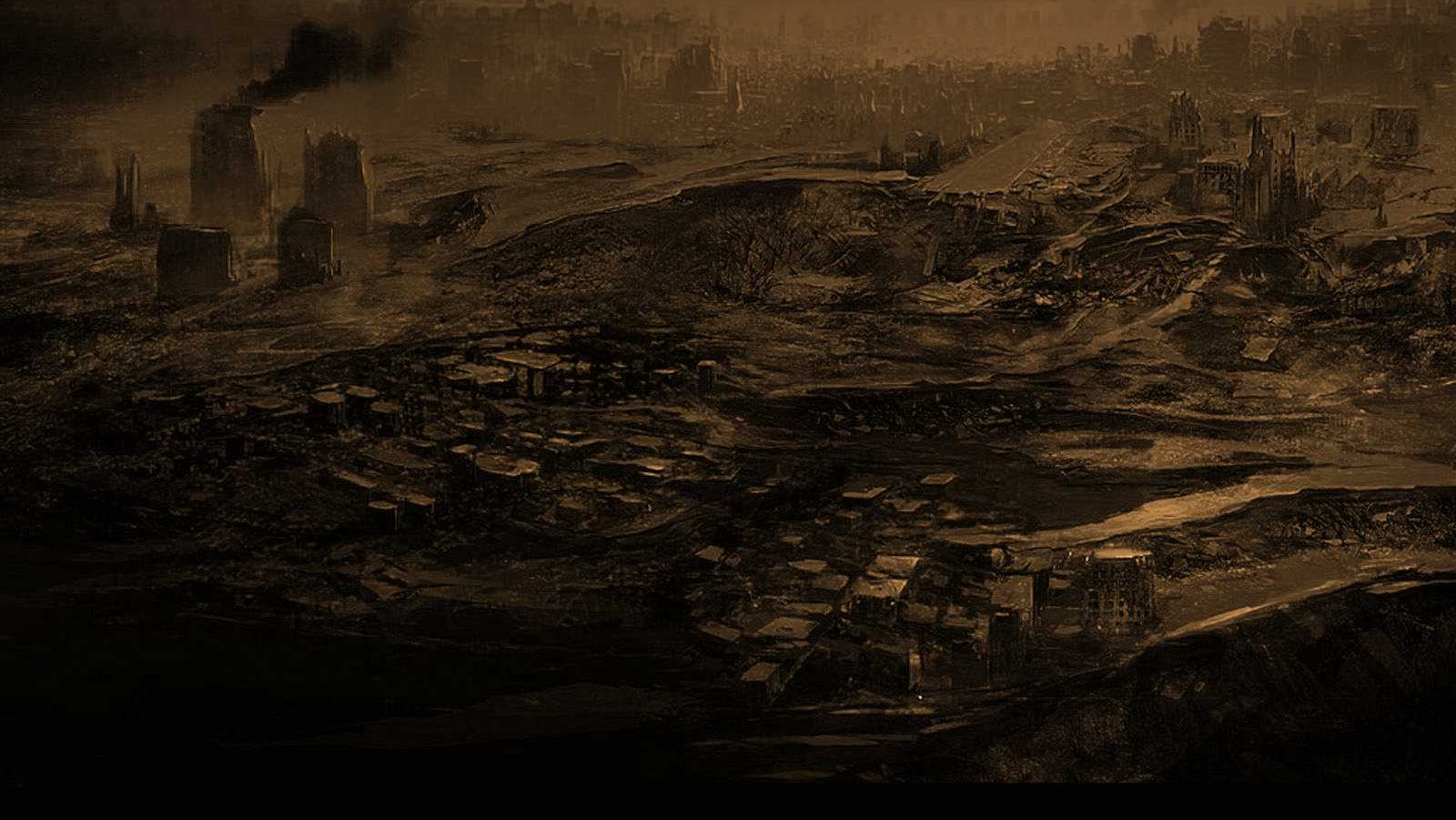 The players of  ToMorrows End are from diverse backgrounds.  Computer and Audio Visual engineers to Disaster Preparedness Training Experts, Ex Military to Artists and beyond.   You dont have to be a nerd or geek to enjoy a good RPG game.   We don’t set out to create a radio play,  the dialog is unscripted except for a little bit that comes from the GM at specific moments.  A lot of what you hear is off the cuff as each player is getting into the role and reacting to the situation and the other players.     Also not all of us are seasoned Veterans that have played these games all our life.

Tim –  That’s me…  I am the definition of “nerd” as I have been playing Morrow Project ever since it was released back in 1980’s  starting as a kid in highschool.  I work in the stressful world of high end Audio Visual and Automation Engineering and I actually only within the last 6 years returned to Tabletop RPG gaming for  stress relief and relaxation.  Yes, stepping into a different world and forcing your mind to create dialog out of thin air is actually very relaxing to me.     I am one of the backers of the kickstarter that brought the Morrow Project back to life several years ago.  All of the content you will hear in these episodes such as the situations and story hooks are written by me.  All of the dialog and where the crazy turns go are all the players.    I also play the communications officer “GUY” in the game in order to give the podcast a more radio drama feel.  I can feed the players information in a way that meshes with the story.   Plus In Morrow Project typically one person is ALWAYS stuck with the vehicle driving it and messing with the communication stuff and never in any action.  I wanted all the players to be in the thick of the action all the time.

Mobius is the alias of an international Renaissance Man, pontifex maximus at Casablanca DelTaylor and currently Director of Operations for the Universe.

Mobius is a graduate of Worsham College of Mortuary Science in Chicago, and holds a bachelors of arts in sociology from Aquinas College in Grand Rapids. Mobius is currently disaster specialist, and post apocalyptic fellow at the Gamma World Entropy Institute in Fairbanks Alaska. Mobius holds special certifications and degrees in end of world social psychology, Morrow Project Leadership level I, II and III. Mobius coordinates education and pre/post disaster preparedness for many organizations. Mobius also oversees the Mobile Medical Field Teams for disaster response. Raised in Alaska Mobius has been a denier at Cook County Morgue, licensed funeral director, EMT and research associate at Miskatonic University school of necromancy. He is married and has 2 children. Hobbies include western magic, ancient tome collecting, Masonic rituals, debauchery, rock and roll and swilling many types of liquor.

Julie Phoenix is a prominent performance artist in Michigan who has entertained many with her Fire Performances.

Charlene “Charlie” Steele Charlie was raised in rural Virginia by her grandparents. They taught her the important lessons of being independent in a dependent world. So, she became efficient at hunting and storing food. She learned to read people from an early age and soon took up an interest in psychology. Later she went to work for Morrow doing psychological evaluations on prospective Morrow team members. When it became evident that war was imminent the Morrow people approached her about being frozen. Her husband had left and taken their only son. Having nothing left to lose she agreed. Perhaps her assets were of better use in the future. Charlie is played by Julie Phoenix. I am owner of Phoenix Rising, a theatrical dance company that features the art of fire dance. I got into playing Morrow Project in a very round about way. In 2014 we started work on creating a post apoc inspired show. Of course learning about post apoc soon became an obsession. When Tim invited me to play Morrow I couldn’t refuse. It seemed like fun. Since I really don’t have a gaming background I did ask for a bit of patience though.